Grab a few friends and join us for our winter session of Titletown Esports League powered by Edge VR Arcade and Gamers Lounge featuring Rocket League!

Registration is required for this FREE league (maximum of 24 teams). Teams require three players. One optional substitute player will be allowed per team.

The regular season will be played virtually and consists of 7 weeks of play on any platform that Rocket League is available (PC, PlayStation, Xbox and Nintendo Switch). Teams will be split into Major and Minor brackets for regular season weekly play.

The virtual playoffs will be held week 8 (March 29) and the finals featuring the top six teams will be held in-person at Titletown on April 1.

Please see the rules document below for more information. 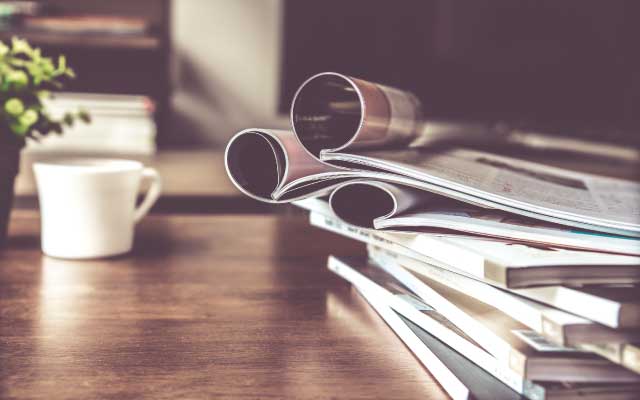 Take time for you, meet some new friends + read a great book! 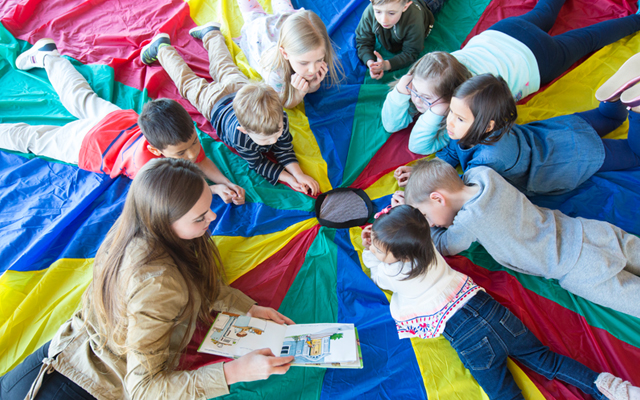 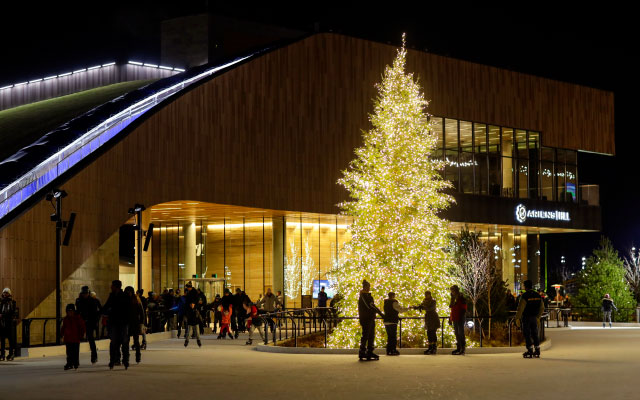 Dress up and hit the Titletown Ice Rink